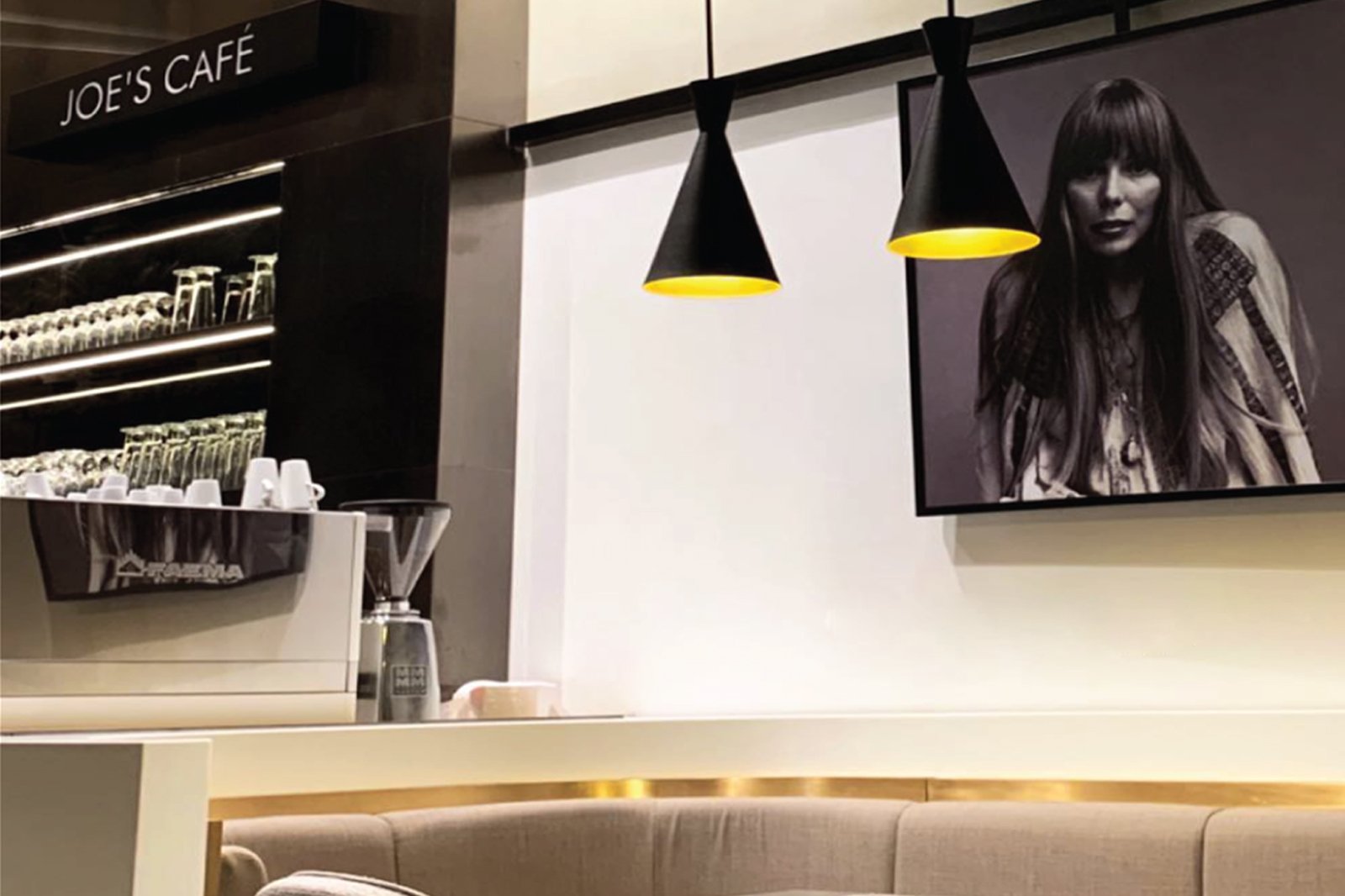 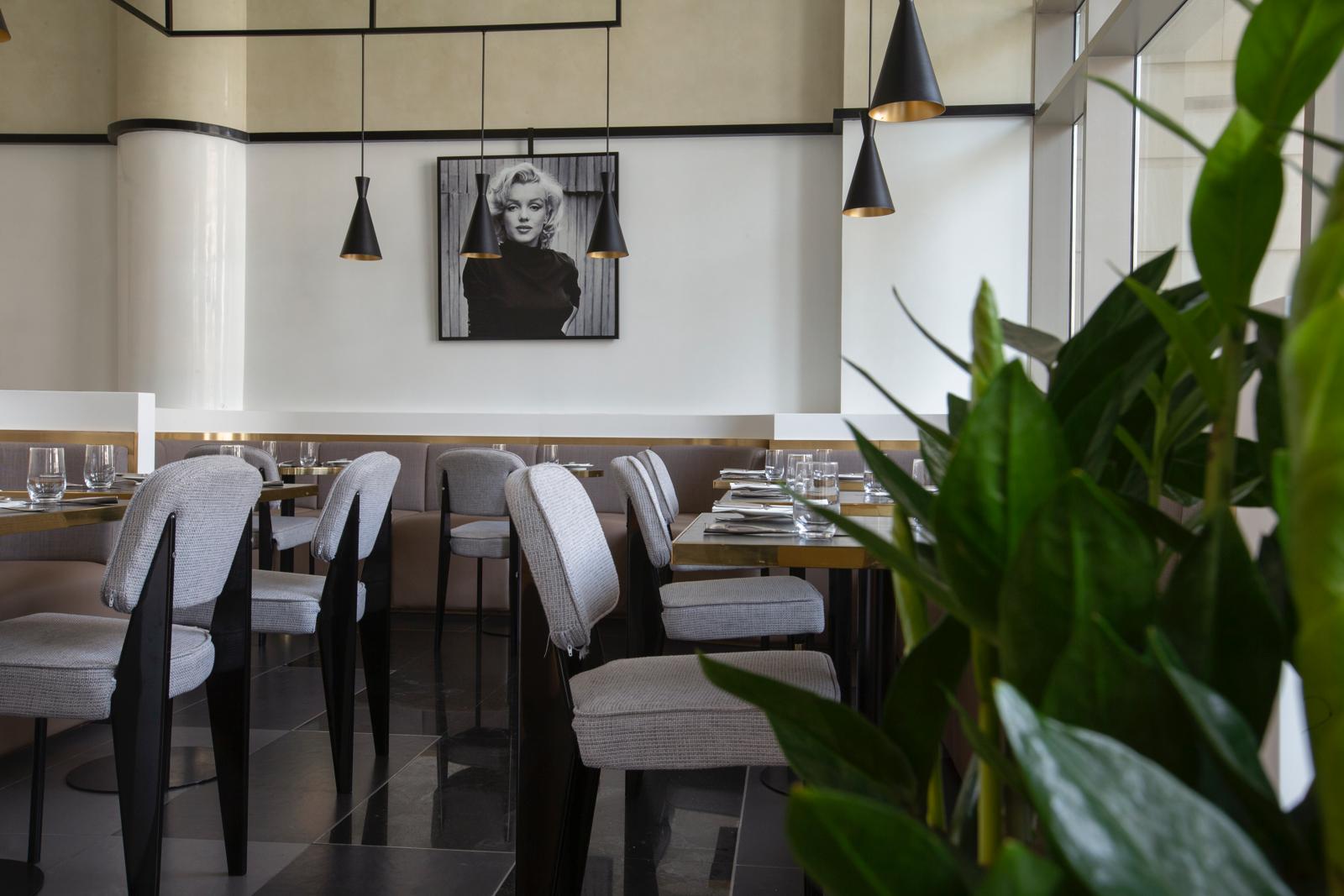 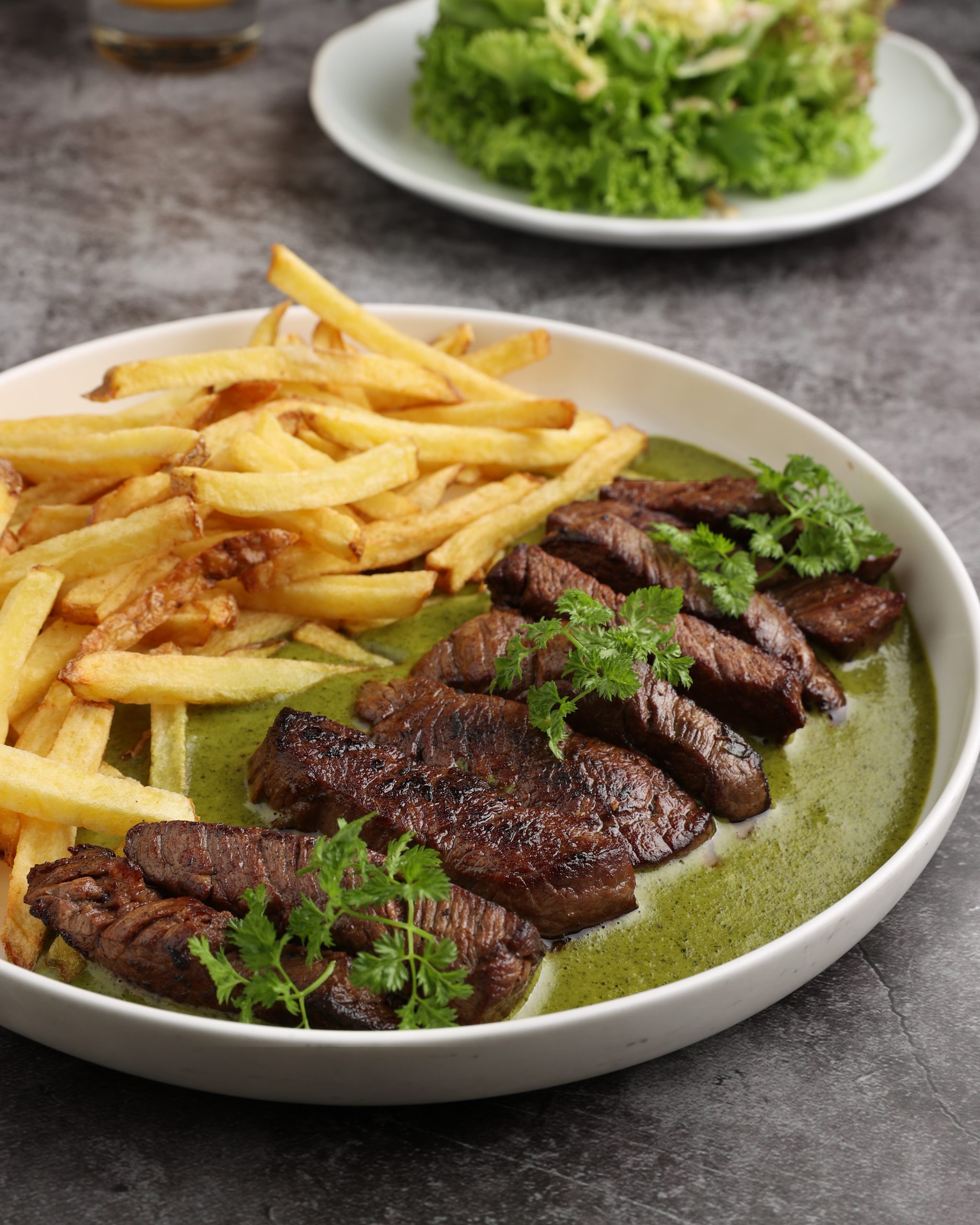 The Joseph Empire started in 1972 by the inimitable Joseph Ettedgui. Renowned for his eccentric personality, Joseph opened Joe’s Café soon after the launch of his fashion business as an extension of his creative concept: A place where a vibrant and eclectic crowd of the fashion industry’s most interesting icons gathered to share ideas and inspiration outside of the constraints of an office. 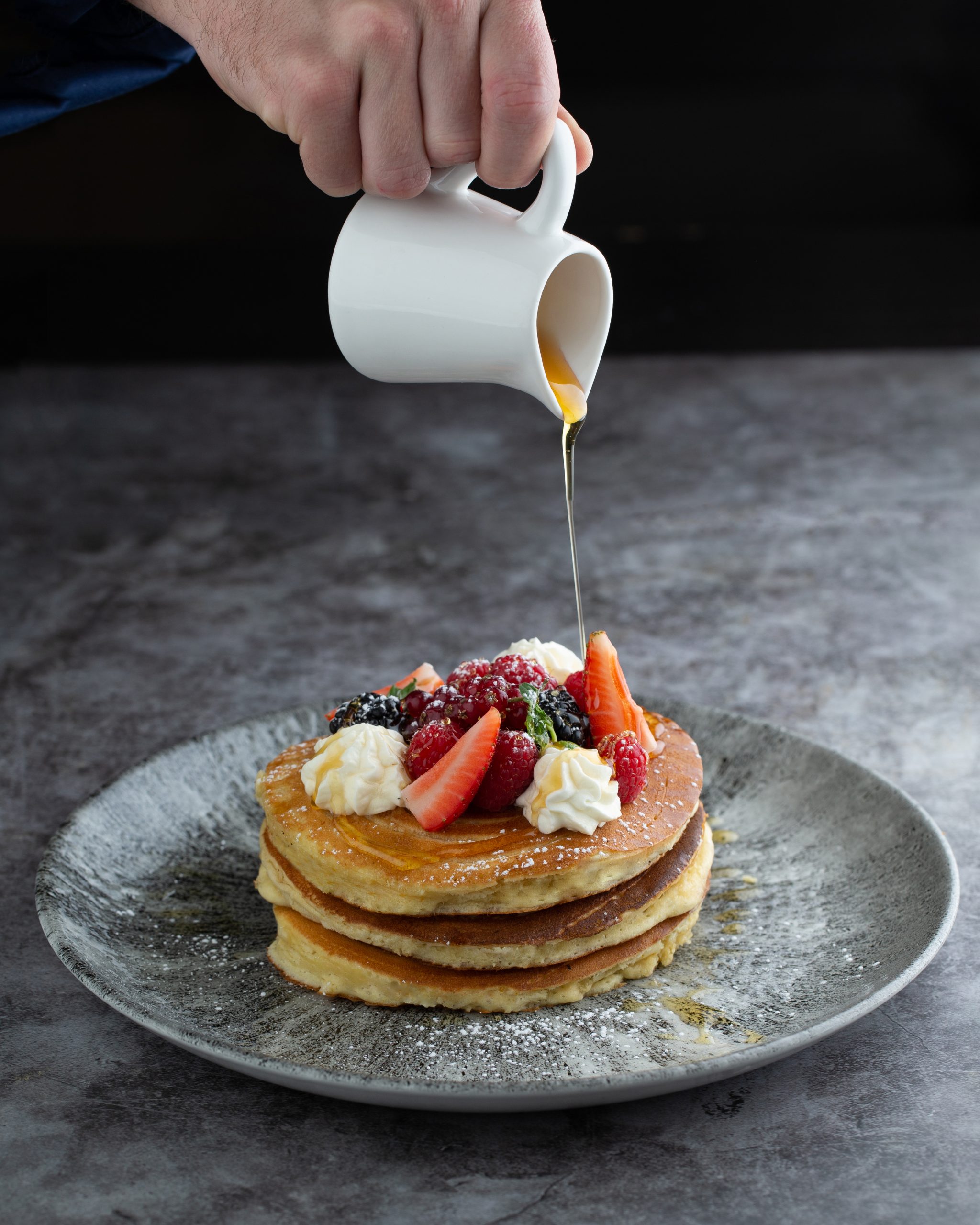 Joe’s Café was opened in Sloane Street in 1984 and it immediately became trendy – in the 1980’s and 1990’s the likes Madonna and Mick Jagger were VIP customers. Nowadays the restaurant is extremely popular with Middle-Eastern customers and a must go venue for clients from the GCC.
The brand is currently operating a global Franchise network of 7 Joe’s Café restaurants, 6 in the GCC region and 1 in the Far-East 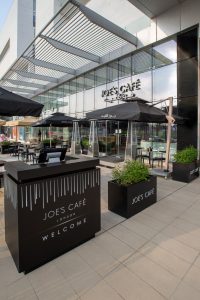 Ali Bin Ali Hospitality has just announced the opening of a second branch of Joe’s Cafe. The new branch was declared open on the 15th of May 2022 and it is housed at Qatar’s Iconic 2022 building which is a major attraction now at Aspire Zone.  Joe’s...